“There were emotional scenes as a jury in Texas sentenced former Dallas police officer Amber Guyger to 10 years in prison for the murder of Botham Jean. Jean, who was 26 when he died, was shot as he was watching television and eating ice cream in his own apartment on the night of 6 September 2018. After the sentence was handed down, Jean’s younger brother, Brandt, offered Guyger his forgiveness. ’I forgive you, and I know if you go to God and ask him, he will forgive you. I’m speaking for myself, not my family, but I love you just like anyone else,’ Brandt Jean told Guyger. He then asked the judge’s permission to hug Guyger and the two embraced for about a minute.”
The Guardian 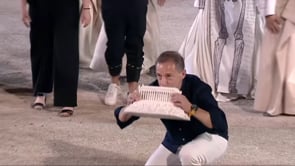 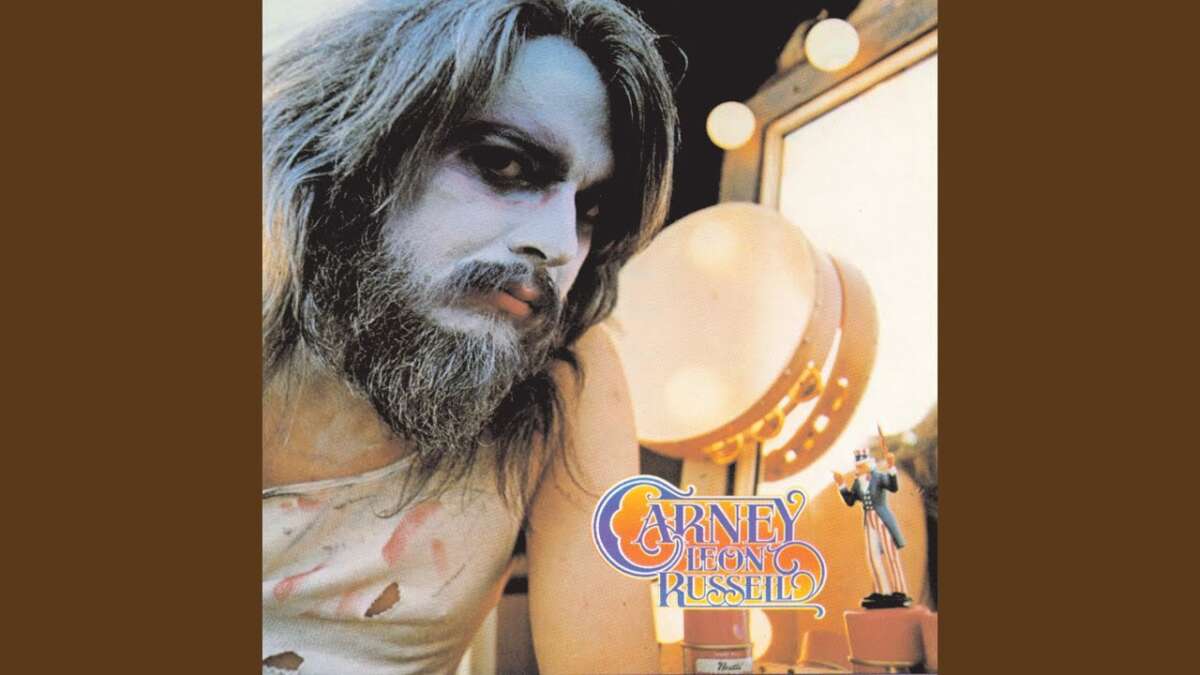 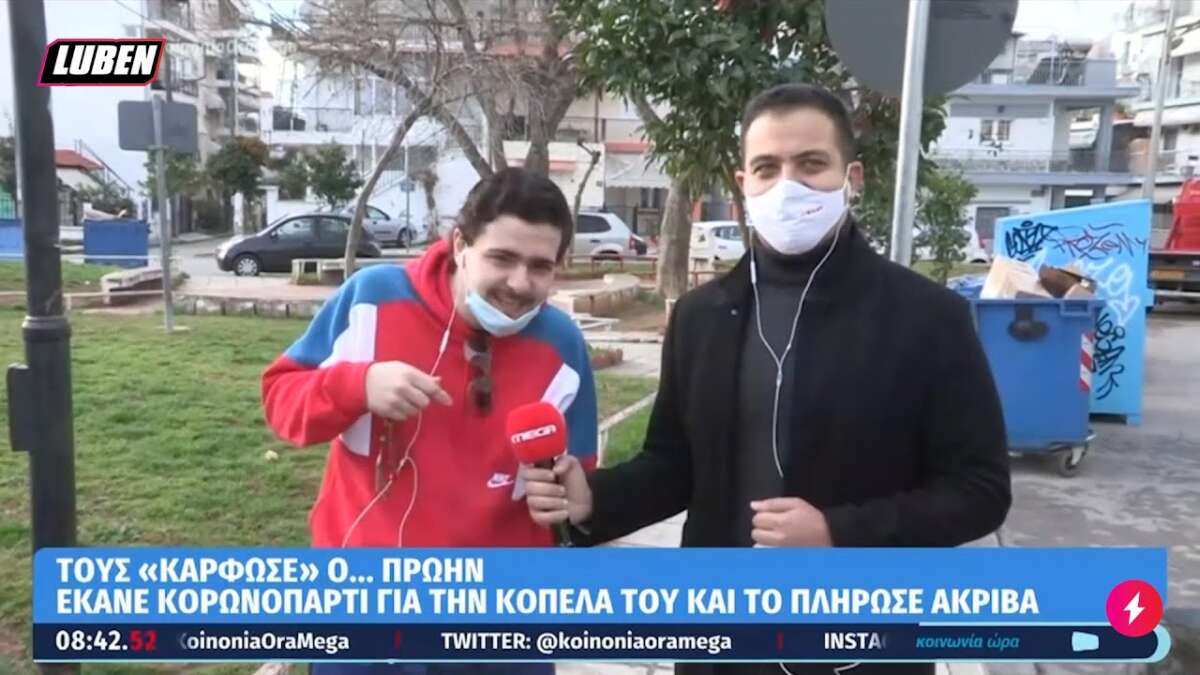