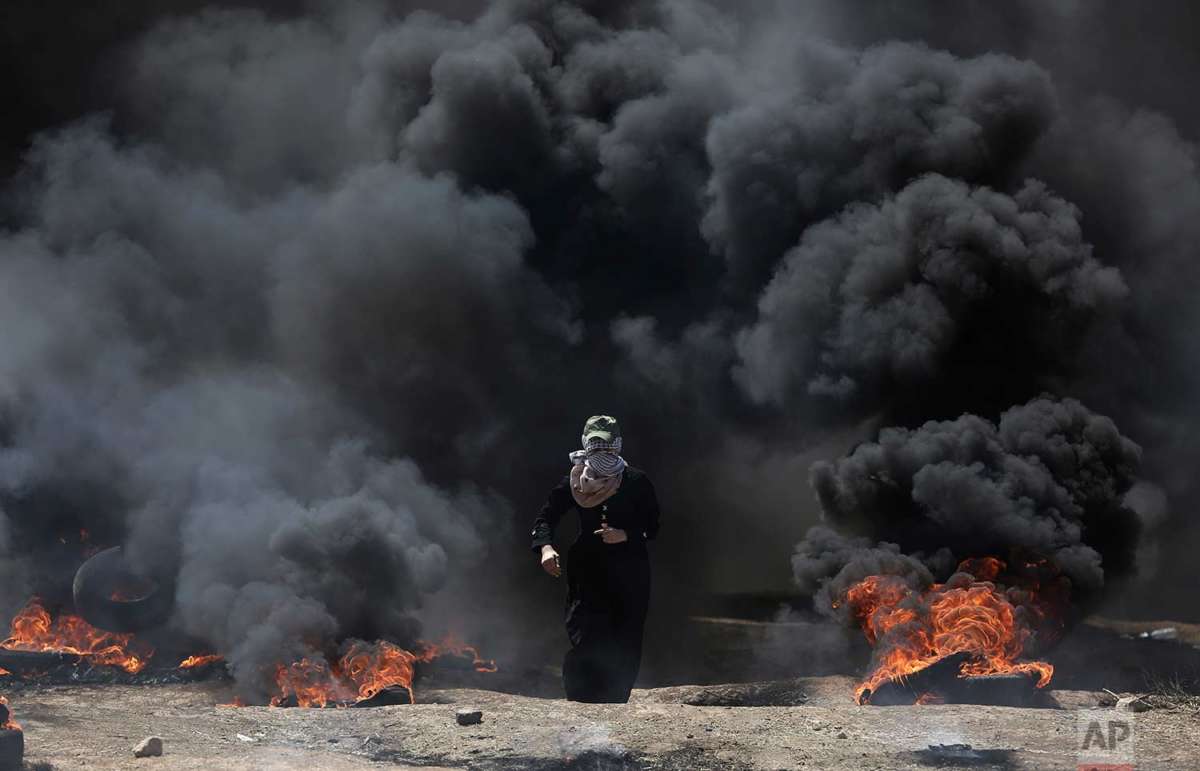 The Israeli military says there were no border breaches during Monday’s Gaza demonstrations, despite an “unprecedented” level of violence.

The army says it used airstrikes and tank fire against Hamas targets in Gaza after squads of gunmen opened fire and tried to plant bombs along the border.

Lt. Col. Jonathan Conricus, another army spokesman, said hundreds of protesters carried out “concerted, coordinated” attacks on the border fence in an attempt to infiltrate. 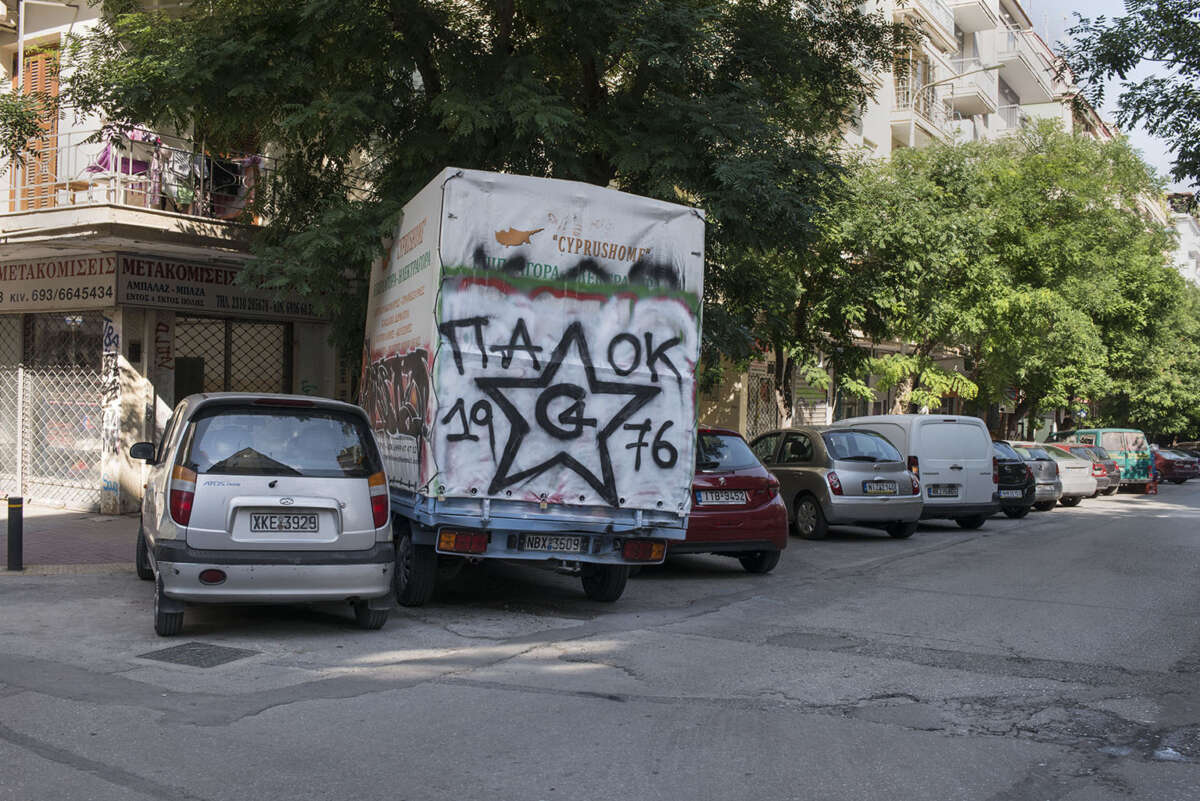 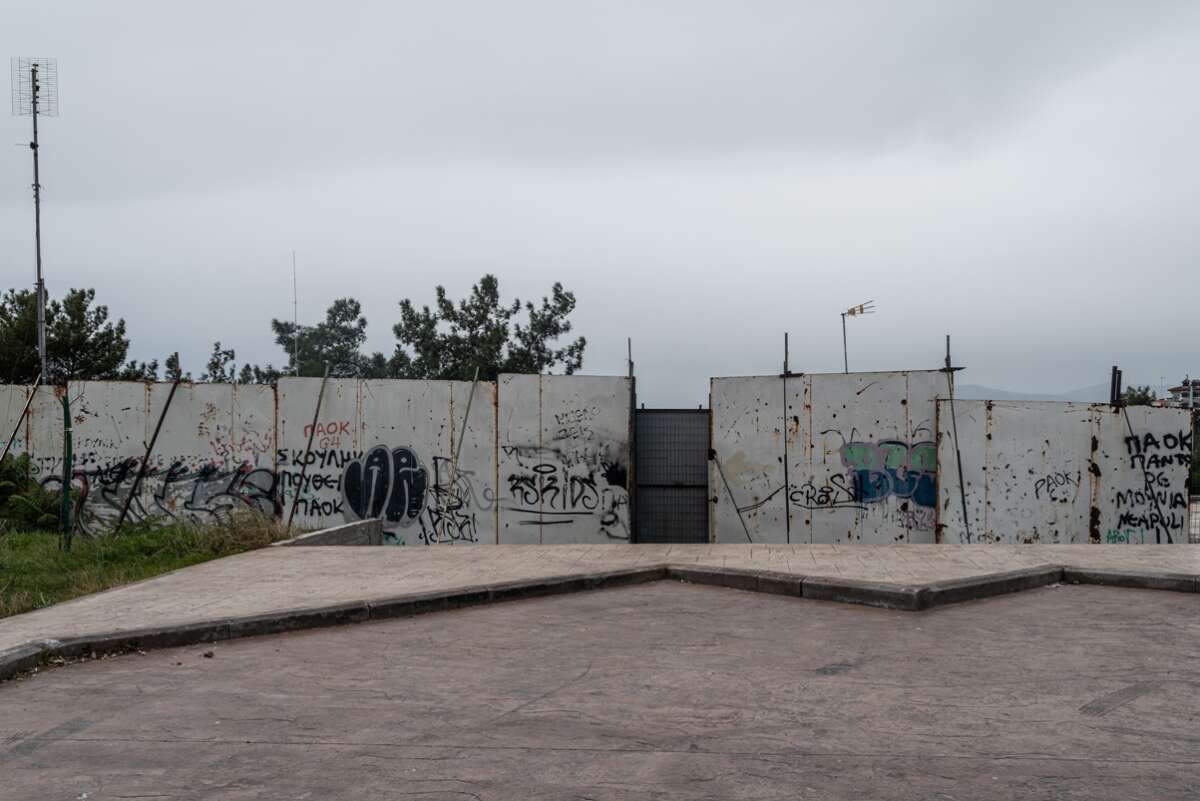 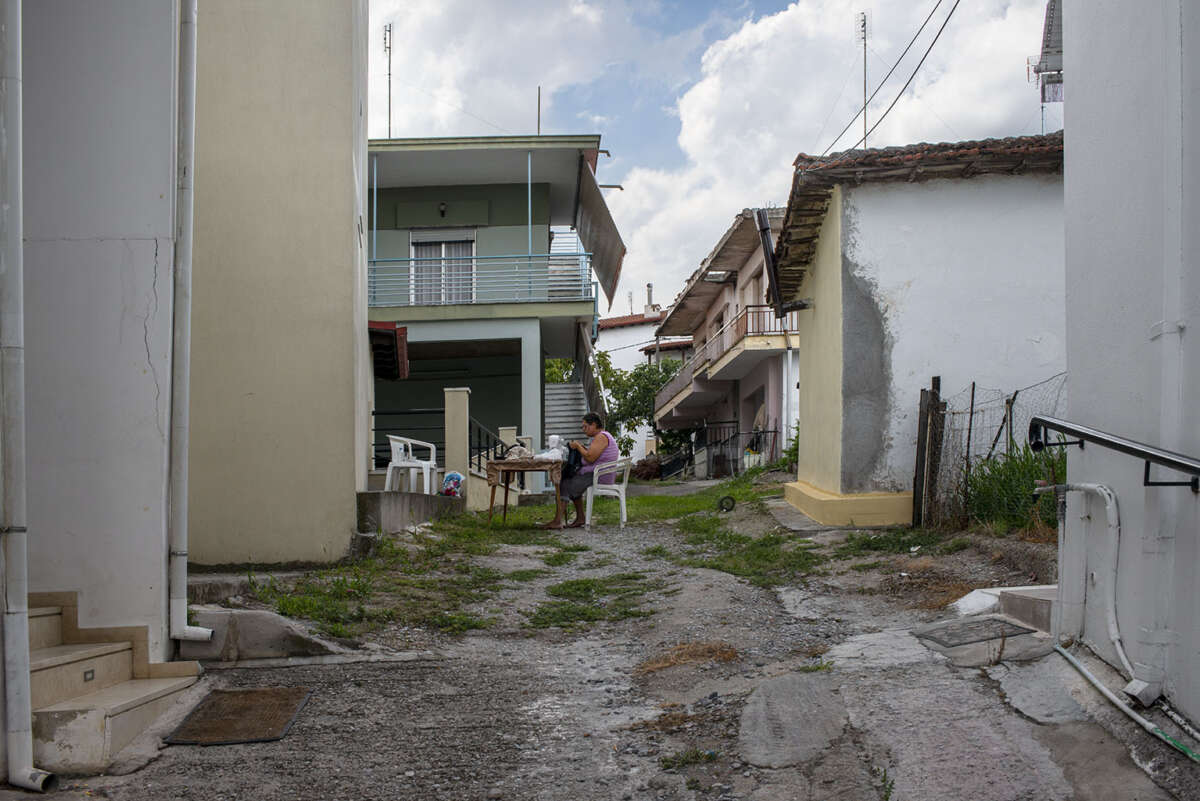 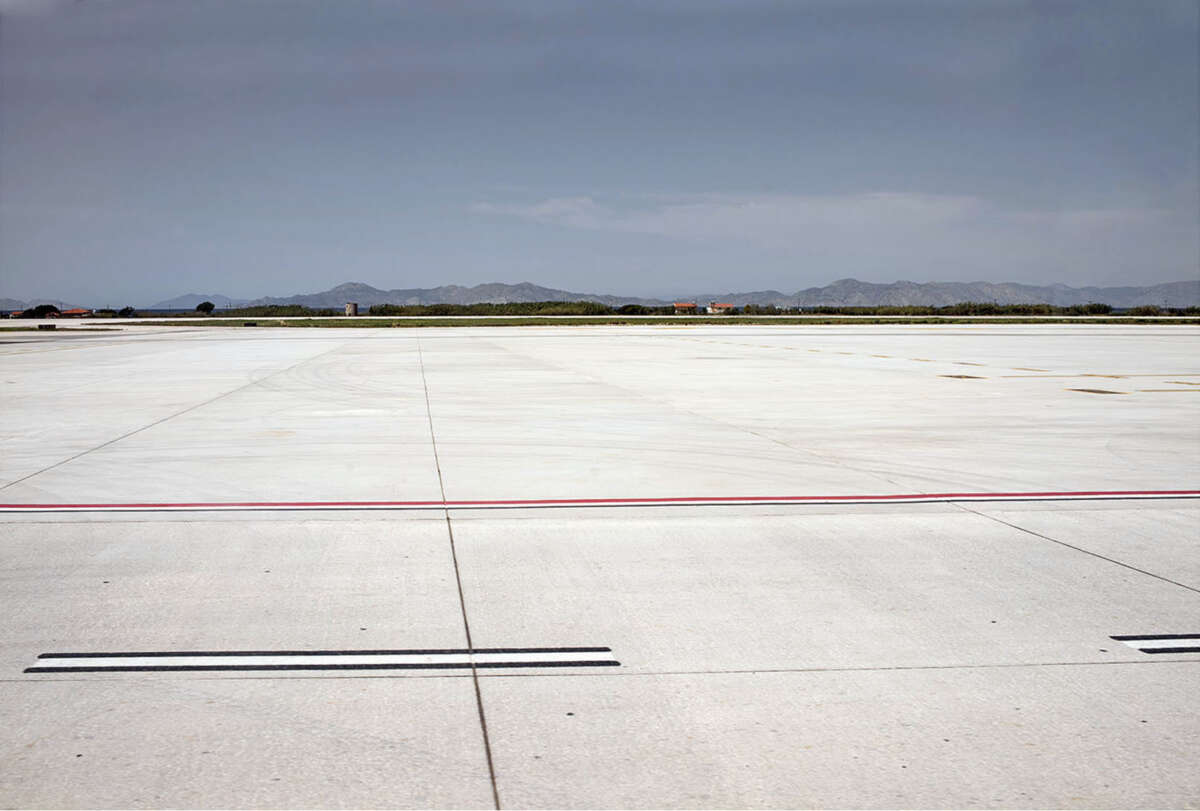