This ain't no party, this ain't no disco: it's the elections, stupid.
Fifty Shades of Gay
William Blackstone | 17.02.2014 | 01:39
We shall be having municipal elections all over Hellas in about three months’ time, and the candidates are off and running.  Most political parties are keeping with tradition in endorsing specific candidates, although endorsement is not quite the right term: the parties get to announce first who their official candidate is going to be.

In the old days (about thirty years ago) the parties endorsed/supported independent candidates who were not necessarily organized party members (except for the Communist Party, that is: their candidate was always a loyal Party member.) The main question all mayoral candidates faced was, simply put, Can he/she pick up the trash?

Then we started getting all Eurofaggy. Local politicians took note that Jaques Chirac, formerly the prime minister of France, became Mayor of Paris in 1977 and consolidated his influence in French politics (he later became President of the Republic). Greek party leaders started appointing (not endorsing) mayoral candidates in the three or four major cities (Athens, Thessaloniki, Peireus, Patras), choosing high-level politicians, usually their strongest rivals within the party.

Everybody was well served this way; the party leaders because they were neutralizing and parking their ambitious rivals in a lesser post (up to then, the usual ploy was to name them Minister of Foreign Affairs and send them on extended tours abroad), and the party rivals seized this opportunity to remain powerful and relevant in the eyes of their constituents.

Everybody was well served except for the municipalities, because all these ambitious politicians did not know how to pick up the trash and had no intention of learning. They were there temporarily, on their way to bigger and better things.

The New Democracy Party was especially fond of this policy, and succeeding in electing first Miltiadis Evert (1987-1989),  then Dimitris Avramopoulos (1992-2002, two terms), Dora Bakoyannis (2003-2006) and Nikitas Kaklamanis (2007-2010) as Athens mayors. The incumbant mayor, George Kaminis, ia a rare bird that started out as an independent (he was Greece’s Ombudsman) and was endorsed by a host of centrist and leftist parties. He is by far the most competent mayor Athens has had since Dimitris Beis (1979-1986).

Kaminis has announced his candidacy for a second term, and so far only the marginal Democratic Left party has endorsed him. Everyone was hoping that the government coalition parties, New Democracy and Pasok, would endorse him as well (even silently without fielding their own candidates), but the old-party reflexes of New Democracy proved too strong to overcome. This is a ruling party that would do anything to avoid elections, but since these are unavoidable, it reverted to its old reactionary self (under the leadership of the old reactionary Antonis Samaras).

The man New Democracy chose to field is ex-minister Aris Spiliotopoulos (like Samaras, he hails from the Peloponnese), a man who lobbied hard, and publicly, for the privilege. The very next day after his candidacy was announced, ex-minister and ex-mayor Kaklamanis (another New Democracy MP, and one of Samaras’ former stalwarts) announced his breakaway candidacy, effectively splitting the New Democracy vote. (Pasok has not announced anything or anyone yet, since they are in the low single digits in the polls.)

Syriza, the opposition paty, has announced the candidacy of Gabriel Sakellaridis, a 33-year old unknown. Lesser parties, including the Communists and the Fascists, have fielded lesser candidates, and today we have had the first election poll results published.

It seems that in the first round (in the event that no candidate gains an absolute majority in the first round, the two top candidates meet again one week later) Kaminis has a strong lead, around 20%. Next come the New Democracy pair, Spiliotopoulos with 13% and Kaklamanis with 12%, the Fascist Ilias Kasidiaris (Golden Dawn) with 11%, Sakellaridis at 10%, and in the single digits come Vassilis Kapernaros (Independent Greeks), Nikos Sofianos (Communist), and the fringe candidates Gregory Vallianatos and George Amyras. More candidacies are expected in the next few weeks, although none really serious.

One subplot of these elections is the candidates’ sexuality. We have the full spectrum from the Gay Activist Vallianatos (he was so upset to receive such dismal predictions in the polls --he received zero vote in one of them—that he announced he was HIV-positive tonight on his Facebook profile) to the uncloseted Kaklamanis to the closeted Spiliotopoulos to the liberal family man Kaminis to the asexual Sofianos (well, he is a Communist!) to the homophobic Kasidiaris. This palette is a fairly representative slice of Modern Hellas.

But, seriously, folks: the upside of the polls is that they have Kaminis winning every single projected runoff in the second round, even more comfortably when he is facing Kasidiaris. So, on this front, not all hope is lost -- yet.  And this is no small thing for a desperate country. 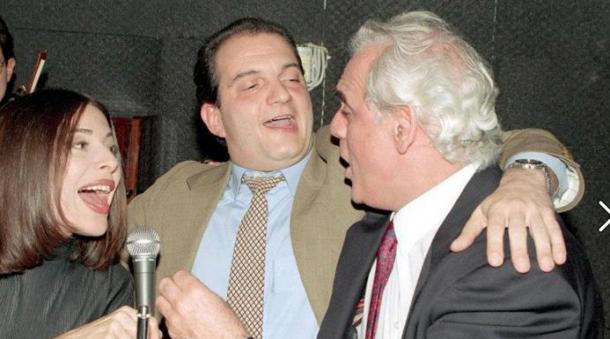 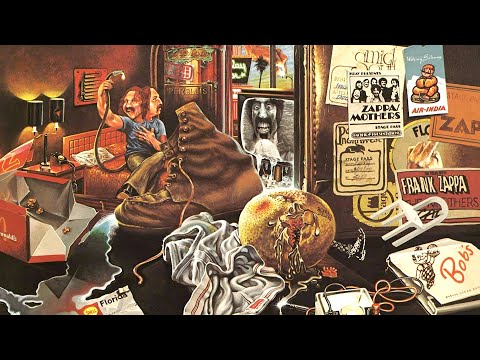