“Bob had a rule, we only recorded at night. I think he’s right about that: the body is ready to accommodate a certain tempo at nighttime. I think it’s something to do with the pushing and pulling of the moon. At nighttime we’re ready to be more mysterious and dark. Oh Mercy’s about that.”

“Then, one evening, something came up about favourite singers, who were influences, especially when it comes to phrasing. Bob said several times that phrasing was everything. And he said, ‘My two favourite singers are Frank Sinatra and Al Jolson.’ And I thought, wow, now I get it. I asked who his favourite songwriters were. ‘Gordon Lightfoot and Kris Kristofferson. Those are the guys.’”

“Bob was doodling a lot with the lyrics. He used a pencil. He didn’t use no ink-pen. Always making changes and additions and subtractions. An elephant could’ve walked in and he wouldn’t have seen it. His concentration is unbelievable.”

“We were recording in an old house, just sitting around the living room. Bob had his little stand with his lyrics, and we’d cut off into something. Seems we were cutting these songs all kinds of ways. Rock groove, slow, funk or folk groove, trying different grooves and tempos. Bob would put his head down and start playing, and we’d tag along. It was all a big experiment, try the song 20 different ways.”

“Bob never really spoke to the other musicians. He’d speak to people he knew, but he wasn’t interested in making buddies. And he always wore this hoodie, y’know. The first few days, we had the Neville Brothers’ rhythm section there, and the drummer, Willie Green, came up to me after the second night. I was sitting at the mixing board, and Bob was like, four feet away. Willie says, ‘Man, I’ve been here two or three days. When the fuck’s Bob Dylan showing up?’ I said, ‘Willie, he’s sitting right next to you.’ ‘Oh. Is that Bob Dylan right there?’ And then, seriously, the bass player, Tony [Hall], he comes in, and he says, ‘Man, that Bob Dylan is some weird motherfucker.’ Bob just sort of looked up and raised his eyebrow. Then went back to working on his lyrics.”

“A lot of people get the impression he has a star complex, but he really doesn’t. He’s just saving his energy for what he’s doing.”

“While I was on vacation she called me to record just a couple of songs for a day or two. I wanted to be professional, got everything prepared. Then in comes Bob Dylan and all bets are off. There just isn’t anyway to prepare for a moment like that. Dylan was on a roll, and I didn’t get back to my family until a couple of months later, when we finished what became Good As I Been.”

“Dylan was living in Point Dume. He’d drive up every day, and he’d tune into this radio station he could only get at one point between Point Dume and Oxnard, all these old blues recordings, Little Walter, guys like that. He’d ask, ‘Why do those records sound so great? Can I have that?’”

“Bob had – for want of a better word – an orchestral concept: this thing of too many instruments in the room. There was chordal tension. It’s hard to describe. Dylan was standing singing four feet from the microphone, with no earphones on. He was listening to the sound in the room. Which is the sound that did not go on the record. I truly never saw anything like it. He was in unspoken control of 23 people. And this may seem a small thing, but I was impressed that he had hand-written lyric sheets. He said he’d been working on some of the songs five or six years. He’d lean over this steamer chest and work on his lyrics. With a pencil – because he was erasing stuff. That really touched me to see that.”

“Sometimes, when it was all going on, it would be chaotic, for an hour or more. But then there would be this period of clarity, just five or eight minutes of absolute clarity, where everybody knew we were getting it. It was unlike any session I’ve ever been on.”

“In terms of the conflict people have mentioned, what those guys were witnessing was – earlier we were talking about that first version of ‘Can’t Wait’ that was so haunting. Dan wanted to get back to that. We’d recorded three other versions. But Dylan wouldn’t go back to the piano, and Dan would say, ‘Y’know, those are good takes, but I just gotta get that version.’ But Dylan wasn’t interested. Dan, for a few days, had this technique where, before Dylan would come in, he’d work up the song himself. Dan would sing it, ‘I can’t wait…’ doing the Dylan voice. And Dylan would walk in to this, and he’d be like, ‘What’s going on here?’ And then Dylan would just shut down. ‘Nah, I’m not recording nothing till you figure this out.’”

“I’ve heard stories from other engineers and producers about, y’know, how Bob can be difficult to work with. I’ve found it to be exactly the opposite. The thing about Bob is: he knows exactly what he wants. I think the people who have said Bob is difficult were trying to put what they wanted on the record.”

“That band remained the same for four and a half years. Soundchecks every day. Sometimes trying to figure out a song we were having trouble with, but more just to play music. We’d play Dean Martin songs. ‘Everybody Loves Somebody Sometime’. Then we’d put all of that music away, never play it again. I didn’t realise we were actually headed somewhere. I wasn’t smart enough to realise: You are in the School of Bob. When we went in to record “Love And Theft”, I realised then, because the influences were so old on that record, from the turn of the century and the 1920s. Bob would bring in amazing examples of early Americana, songs or artists I’d never heard of. So it was like: Oh my God, he’s been teaching us this music – not literally these songs, but these styles.”

“He’s always trying to find the arrangement that works best with the sentiment he’s trying to express. He might say, ‘I’m kinda hearing this old Billie Holiday song.’ And so we’ll start with that: the band will actually start playing that song, try to get that sound, and then he’ll go, ‘Okay, and this is how my song goes.’ It’s a weird process, unique to him out of any bands I’ve worked with over 22 years.”

“I’ll tell you right now, there is no worse feeling in the world than having to walk out into a live room while the band is playing and have to stand in front of Bob Dylan and make him stop because a computer has crashed.”

“I saw him backstage once after a show, and I said, ‘Hey, I love the new version of “It’s Alright Ma” – but do you ever play it like the original recording?’ And he looked at me, and he said: ‘Well, y’know, a record is just a recording of what you were doing that day. You don’t wanna live the same day over and over again, now. Do ya?’

“One of the arguments was this thing about Bob never doing a song the same way twice. Bob pulled Tony Garnier, his regular bass player, into the room with Dan. He says, ‘Tony, have I ever played any song twice exactly the same?’ Tony says, ‘No, Bob, no.’ Bob says, ‘See? I don’t do that.’ And Dan’s like, ‘Yeah, but that song “Can’t Wait”…’ Bob’s like, ‘I did it that way, and I’m never doing it that way again.’”

“Bob really, really hates to repeat himself. A lot of times he’d do a version of a song and he’d say, “Aw, I’ve done that already. We gotta figure out some other way.” That’s what it’s all about with him.” 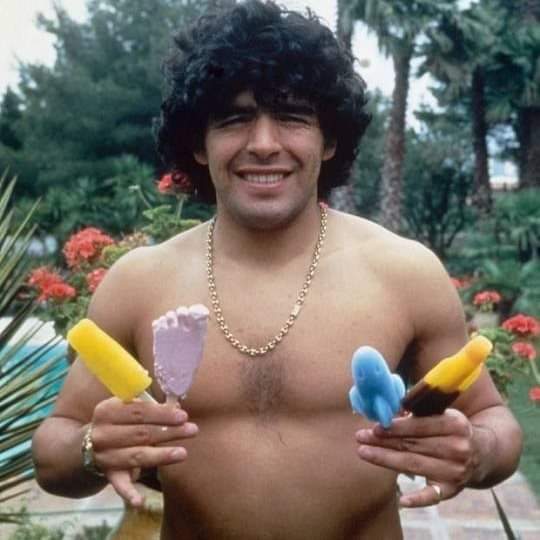 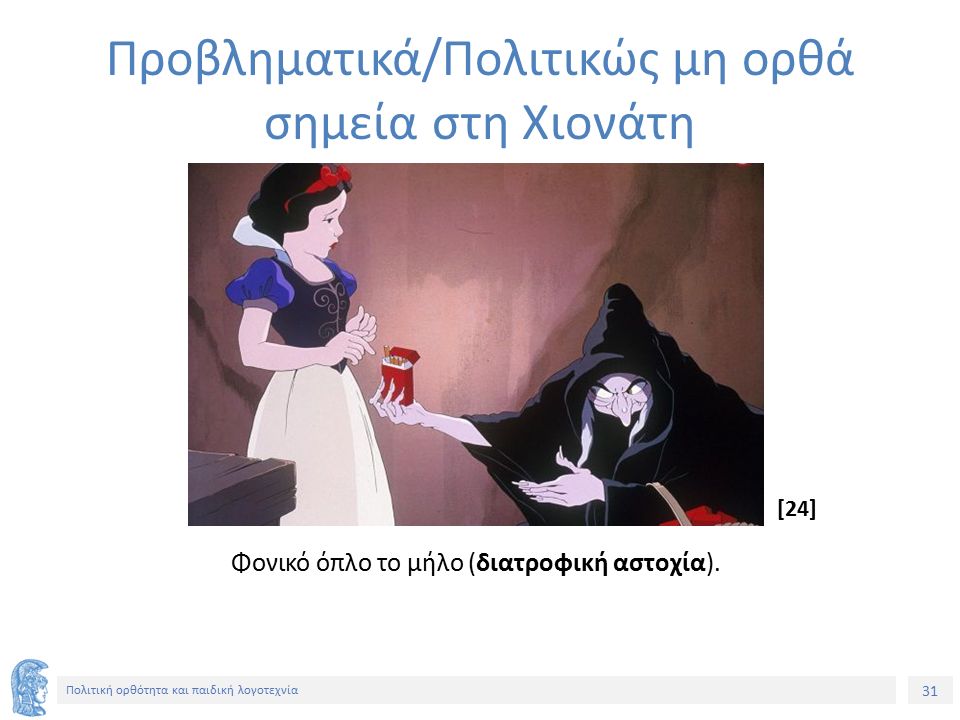 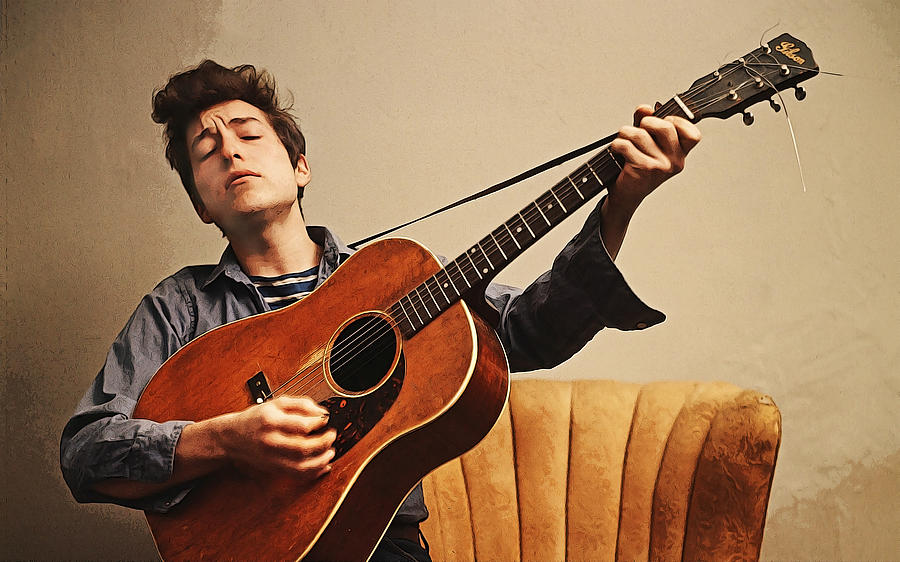 Moment in the Wind